The Stripe Hog Does the Impossible; Surface Removal In One Night 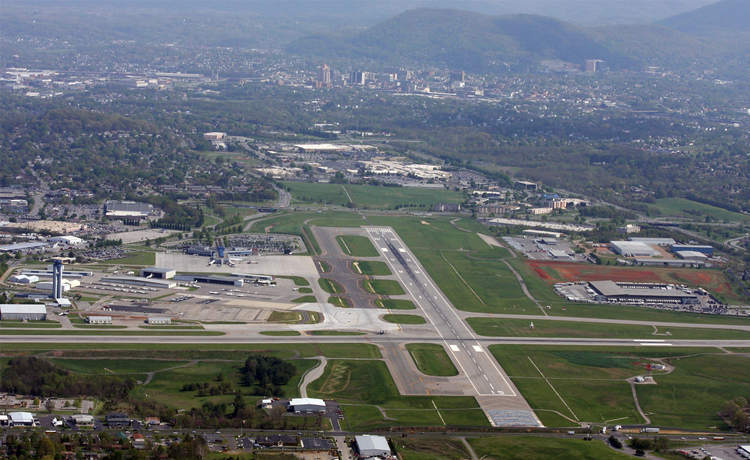 The instructions were simple, but the task was anything but.

Challenges presented themselves immediately. The airport desperately needed to keep the project run time to a minimum. An occupied runway, for obvious reasons, drastically diminishes airport operation efficiency. With that in mind, ROA authorities had to figure out a way to get a cleaning company in, get the removal job done, and get them out – all in one night. Given the scope of the removal project, many thought this was a nearly impossible goal.

Typically, it would take six workers and six days to accomplish what ROA wanted done in only one night. Six days worth of work, in less than twelve hours. Those were the requirements.

A typical job of this scope would involve the use of sandblasters and grinders but both have significant drawbacks. As the operator moves the grinder over the unwanted tape, the grinder pulverizes the tape as well as asphalt, creating a huge mess and ruining the profile of the runway surface. Using grinders meant that laying new lines would be difficult to do effectively, let alone timely.

To solve this difficult problem, Waterblasting Technologies brought in its Stripe Hog SH8000. The SH8000 has a water recycling system which allows the unit to reuse the dirty water collected from the water blasting operation. This feature of the Stripe Hog SH8000 saves an incredible amount of time by eliminating both the need to dump dirty water in a suitable location and trips to a fire hydrant to refill the water blasting unit with fresh water.

The officials at ROA were skeptical at first – after all, there was just one water blasting truck and one driver to remove 8,400 square feet of markings from 40 different runway locations. The Stripe Hog SH8000’s double blasting heads allowed the operator to eradicate the tape quickly with no mess.

Unlike the carbide teeth of traditional grinders, the Stripe Hog SH8000 left the surface intact with no damage and ready for new lines as soon as a small amount of water dried. What’s more, the Waterblasting.com unit was self-contained, and would provide enough water to complete the removal project in one take.

Working from 8:30 p.m. until nearly 7:00 a.m. the following morning, the SH8000 ran without interruption, logging a total of 9.7 hours up-time on the truck’s pump. Not only were the final removal results completed within the given timeline, but the Stripe Hog SH8000 had surpassed everyone’s expectations at the Roanoke Airport.