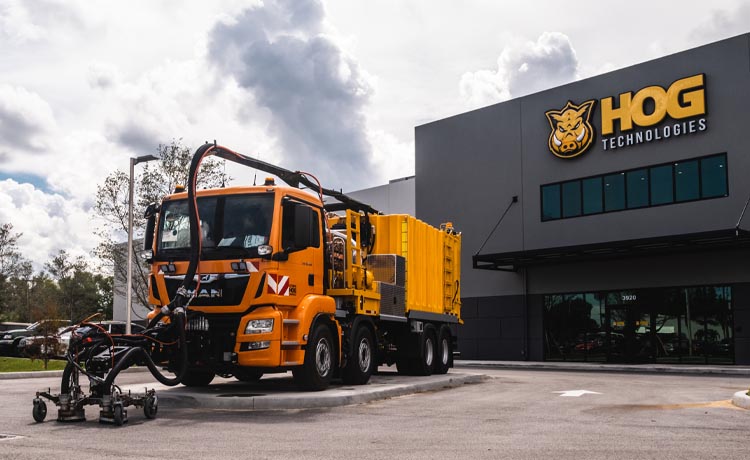 Hog Technologies, the world leader in marking removal and pavement maintenance, announced that it has delivered its award-winning Stripe Hog SH8000 to its first European airport customer. 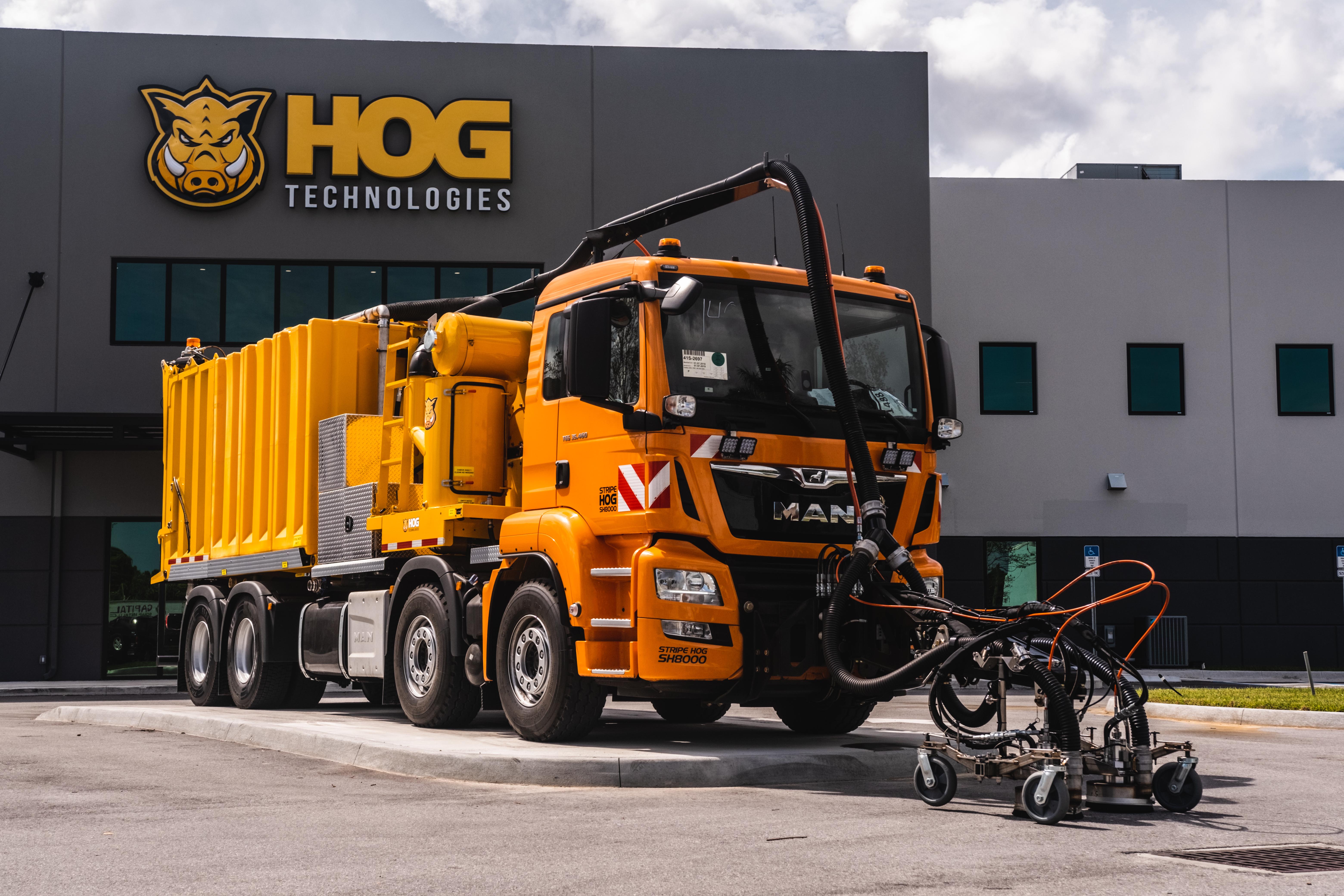 The Stripe Hog is a world-leading water blasting system for removing pavement markings from roadways and airfields, rubber deposits from runways, and for cleaning surfaces of hydraulic oil, curing compound, and more. The Stripe Hog has been the leading product of Hog Technologies since 1996 and is the #1 preferred choice amongst American airports. 93% of North American airports that own a water blaster, own a Stripe Hog.

Hog Technologies has a global reach with its world headquarters in Stuart, Florida as well as international offices in Zlin, Czech Republic and Dubai, United Arab Emirates. Its products are owned in 56 countries around the world with the Stripe Hog performing work in more than 80 countries.

For additional information on The Stripe Hog SH8000 and other products manufactured by Hog Technologies, please visit http://www.thehog.com