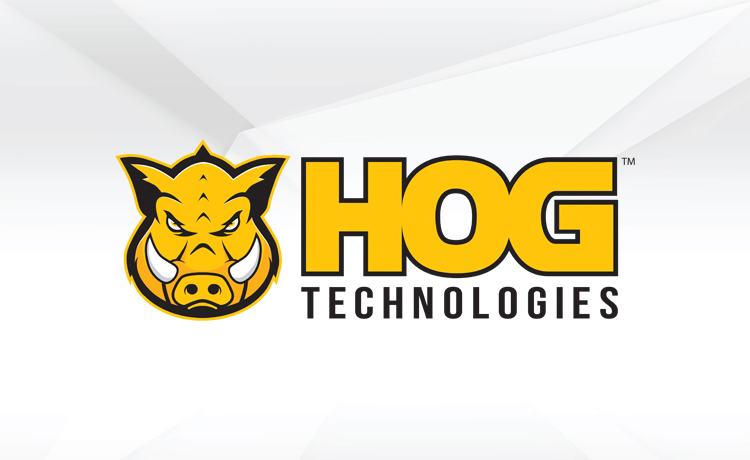 A federal jury in Ft. Pierce took only one hour yesterday to return a verdict finding Martin County Deputy Steven Eric Beatty violated the civil rights of a bystander at a traffic scene when Deputy Beatty grabbed an iPhone out of the bystander’s hands claiming photos taken on his iPhone were “the state’s evidence”. They further found the facts in favor of Crocker that the deputy subsequently treated Mr. Crocker with unnecessary and inhumane force by tightening his handcuffs to inflict pain and locking him in the back of the patrol car and intentionally shutting off the AC for 33 minutes and awarded compensatory damages for the mistreatment.

In the three-day trial in James Crocker v. Steven Eric Beatty before Judge Robin Rosenberg, Mr. Crocker, the owner of an international equipment manufacturing company located in Stuart, Florida challenged the practice of Martin County Sheriff’s Department in collecting smartphones without search warrants or consent from bystanders, claiming this practice violates the 4th Amendment prohibition against illegal searches and seizures.

The incident occurred in 2012 in the median on I-95 between Palm Beach Gardens and Stuart after Mr. Crocker stopped to render assistance to a rolled over car in which one person died. After first responders arrived and traffic backed up for miles, Mr. Crocker backed away from the wreckage with other Good Samaritans who tried to help the crash victims. Many of them took out their phones to document what they were experiencing.

Deputy Beatty, who came to the scene only to assist in traffic control, upon seeing Mr. Crocker taking photos, walked up to him and took the iPhone out of his hands without asking for consent, and then told Crocker to leave without his phone. When Mr. Crocker refused, he was arrested, handcuffed and left in the back of Beatty’s patrol car in the summer heat for 33 minutes without air-conditioning. Mr. Crocker’ testified that he watched the deputy open the front door and shut the AC off.

This is a landmark case setting legal precedent establishing the limitations of law enforcement collection of smartphones in roadside circumstances. Guy Rubin of the Florida law firm Rubin & Rubin argued to the 7-member jury that this case has widespread implications impacting the right of citizens to have devices capable of recording police activity in public. Mr. Rubin argued, “if grabbing any or all phones at a potential crime scene is permitted without consent or a warrant, a critical tool available to all citizens to record what police are doing on our streets in real time as a check on police misconduct would be lost, and we would again be in a place where it would be the word of the citizen against the word of law enforcement.”

Mr. Crocker was very pleased with the jury’s verdict and the strong message it sends to law enforcement. “As an ordinary citizen blessed with success in my business ventures, I felt I had an obligation to see this case through to the end, not only to vindicate my rights violated that day, but for all the people who don’t have the resources to bring a court case and see it through to the end, which is a very expensive and lengthy proposition. Any officer with more than 35 citizens’ complaints and multiple lawsuits like Beatty, should never be equipped with a gun and a badge to go out and do to other citizens what he did to me” Crocker noted. Crocker believes that seeking justice against a law enforcement officer should not be this difficult making it impossible to many if not most citizens. “The Gov’t spends trillions protecting our freedoms from without, but our rights and protections also face serious threats from within and we need warriors here to do battle as well” Crocker noted. “Folks should not have to spend over $ 350,000 personal dollars and 6 years proving what a jury took less than an hour to determine, but I am willing to do that and more besides. Many have given their lives for our freedom, and I will do whatever I’m called to do as well”. Crocker has called on Sherriff Will Snyder to take action now against the Deputy who is a well-known offender within the Dept. After his arrest, Crocker told Snyder about the incident within a few days but Snyder, who was the incoming Sherriff appeared to do nothing. “Given my longtime friendship with the Sherriff, I was certain he would believe my story, but I did not take into account the loyalty that many if not most officers have for each other that supersedes loyalty to the law itself,” says Crocker. “Soon after I even told his Campaign Manager Brian Bergan about the incident and even before I could tell him the offending officers name, he guessed that it was Steve Beatty. It’s unimaginable that that Dept equips known offenders with guns and badges to commit the predictable”. Even more recently Capt. John Budensiek of the Dept explained to Crocker that “well we repositioned him to road patrol in Indiantown. “It’s almost as if they believe that repositioning a Cat from its’ neighborhood will make him something other than a Cat. Perhaps at least no one in that most minority town will cause them the trouble and expose the insanity of spending $ 700,000 of taxpayer money to defend what a federal Jury found him guilty of in less than an hour.”

Crocker will soon launch a website called JusticeForMore.com in order to give a voice to those who have suffered similar unfortunate experiences at the hands of Law Enforcement. “We need to restore the former respect and honor associated with the badge. The solution is simple. If every law enforcement officers’ loyalty to law and justice was equal to or greater than their loyalty to each other, the problem would be solved tomorrow. Crocker claims he is absolutely pro-Law Enforcement and has continued to support the Sherriff himself as well as the Sherriff’s Dept even in spite of all of this. “I know that most officers are incredible examples of what a hero looks like and I hold them in high regard. I have continued to participate in their trunk or treat events, donate to the Police Athletic League and show my support in any way I can. There is no reason that all officer’s reputation should suffer for the blatant and repeated disregard for the law that a few show. Crocker believes that it is “the Sherriff’s job is to keep bad guys off the force and maintain the law among his own people first and then the community.” Crocker filled out a Citizens Complaint yesterday regarding the event which he was previously denied. Crocker also said he will be publishing information soon concerning a second and third arrest that he insists are related to the first. He claims he has undeniable proof and now that this case is over, he’s determined to share it with the world. “When they put you on the wrong side of the law and you fight it, you’d better be prepared for your life to change quite dramatically for the worse”.